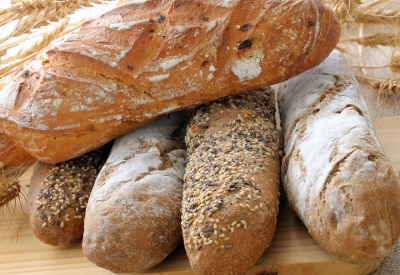 Fermentation has been used worldwide for thousands of years to produce foods and drinks of different flavours, textures and longevity.  An example of this is alcohol, and less obviously bread and soy sauce.  In Ayurveda, there are various slow-fermenting vinegars and medicinal ‘wines’ which have documented therapeutic uses.  This natural, slow fermentation process occurs as native yeasts and bacteria on the outer coatings of ingredients along with those in the air gradually ‘digest’ ingredients to produce the fermented end product.

In the case of bread, this natural fermentation is thought to have been discovered in Egypt (c. 1500BC) when ground cereals and water were mistakenly left to ferment, creating a ‘sourdough’ which was then baked to form the first leavened bread.  In this process, the starches are pre-digested and the proteins (gluten) are broken down into amino acids, making them very easy to digest.  This ‘sourdough’ became the basis of all leavened bread until the advent of ‘bakers yeast’ in the 19th century.

Bakers yeast uses concentrated, specially processed yeast to make bread rise much faster than the sourdough process, resulting in a quicker, cheaper and sweeter loaf.   This has many advantages but also has the drawback that grains aren’t hydrolysed (broken down) as much during the process, making the bread more difficult to digest.  Also, the yeast itself is very heating in the body and can cause its own problems in the digestive tract (bloating, gas etc).

I used to eat a lot of wheat bread, leavened with yeast.  I used to bake it at home in my bread-maker and all our family loved the freshness and taste of it.  I then started to notice that I felt immensely tired after some meals.  Not just a bit sleepy but so tired that my brain started to shut down and I needed to actually have a nap to get over it.  After experimenting, I discovered that it was only after eating yeast-leavened bread.  Not flat bread (chapattis for example), not pasta, not muesli, just bread.  The yeast/wheat combo seemed to be causing problems.

Using the principles of Ayurveda as a guide, I first started playing around with bread.  I started with making chapattis which were lovely but not practical for lunch boxes in the morning before school!  Then I turned to soda bread, which I found much easier to digest but the children weren’t so keen.

Next, I moved on to sourdough.   Sourdough makes a lot of sense Ayurvedically; it uses a natural, slow process which transforms the heavy cereal grain into a lighter, broken-down substance which makes it easier to digest, without any added troublesome yeast.  Foods that are easy to digest are king in Ayurveda, where so much of our health rests on our ability to digest, absorb and assimilate food.

Research [1] shows that gluten is broken down into component parts using sourdough, to the extent that coeliacs (who have zero-tolerance for gluten) are able to eat sourdoughs containing wheat (and thus gluten) without problems whereas not normal leavened wheat bread.  Now, I am not saying to coeliacs out there to go and eat sourdough containing wheat, but for many of us who have problems digesting wheat and gluten (and there is a much higher occurrence of this than has been previously thought), sourdough could make it much easier for us to enjoy bread without the problems.

Conclusion:  give sourdough a try!  See the easy peasy recipe on the next post.

[…] These are either yeast-free or naturally fermented and thus not over-heating to the body (see sourdough article).  The bread should be made with spelt which is far more digestible than modern wheat (see the […]

[…] lentil and spinach salad Don’t add the chilli flakes.  Use tamari rather than soy sauce (here’s why). Make sure the honey is cold-extracted, not heated (as heating honey makes it lose it’s […]

[…] wheat, is gluten-free and is brewed more slowly than run-of-the-mill soy sauce resulting in a gentler fermentation process and hence it is better for digestion. BENEFITS: A must-have flavour for quick healthy stir fries […]

[…] add, the more yeast you’ll need.  It is best to limit the amount of yeast in your diet (see here), so bear that in mind.  Toasting bread also reduces the negative effects of the […] 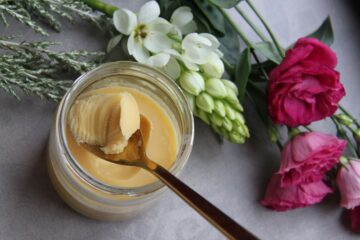 Cool inflammation with the ‘quick purge’ 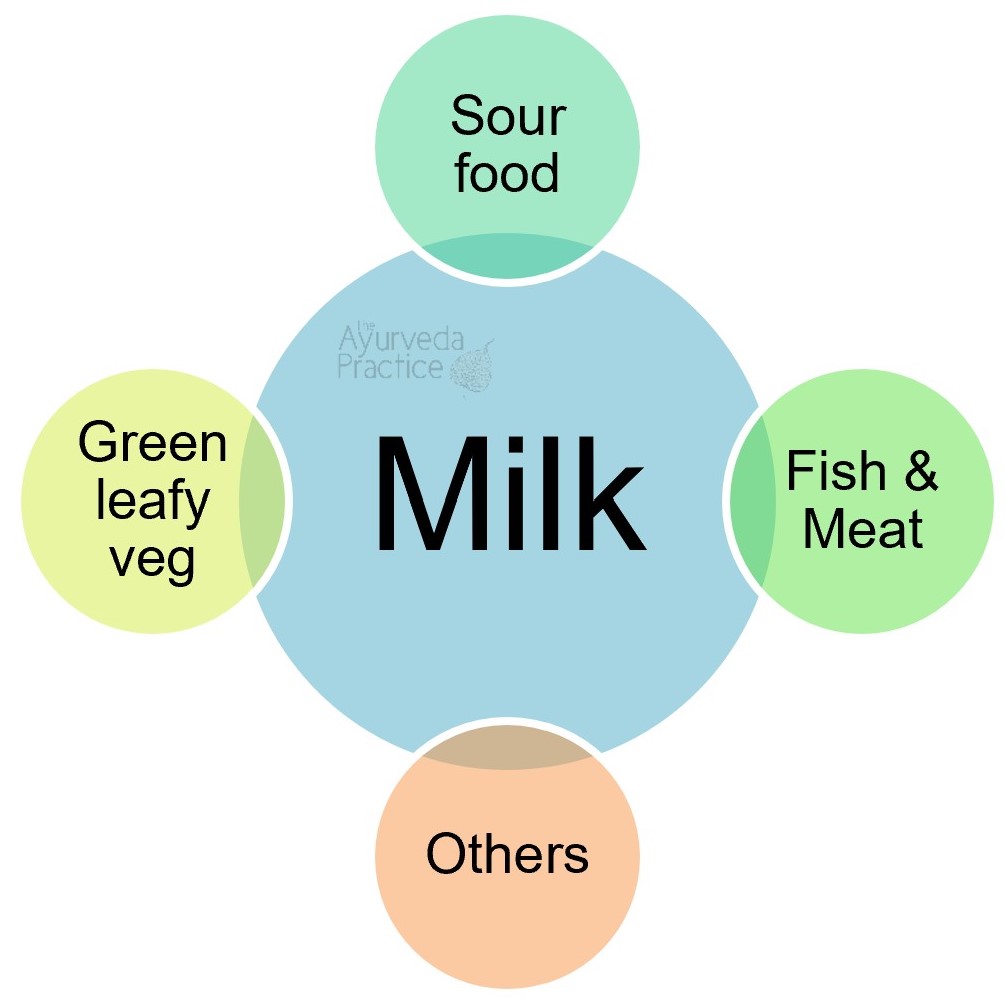 Avoid these combinations (and ignore the myths)

Anyone vaguely interested in Ayurveda will know that digestion is key to health. Modern medical practitioners are also now realising this, with a widening range of health issues being attributed to an faulty gut microbiome Read more…

Quench the flames of pitta this summer

I love the summer.  Being a vata-predominant, not-well-covered body type, I find myself cold for 90% of the year in the UK.  So come summer, my whole body relaxes and I feel like a basking Read more…

We use cookies to ensure that we give you the best experience on our website. If you continue to use this site we will assume that you are happy with it.Ok